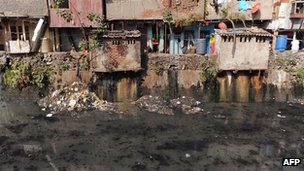 BBC News has published an article on slum tourism highlighting the ethical debate on slum tourism. While the article holds little new information, it contains a decent summary of the debates. Furthemore it is another example that slum tourism incresasingly gets attention in the mainstream media after a similar article appeared in the UK “Metro” free newspape.