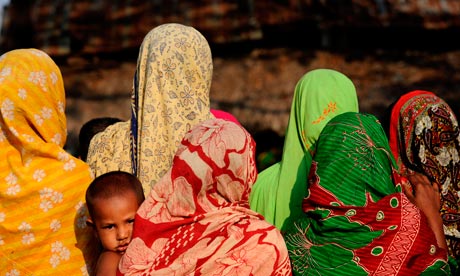 In an earlier post I discussed the how researchers and aid workers  in impoverished areas may also  be seen as slum tourists.  An interesting article by Rowan Davies related to this matter was published on the Guardian website yesterday.  It discusses how influential bloggers are used by international development campaign organisations to highlight issues in economically poor areas. An example is given of a blogger that is flown in to these locations and requested to report on them.

The author argues that these blogging trips in a way can be viewed as a form of poverty tourism. Indeed, in a way such “blogger” visits are reminiscent of forms of slum tourism from a different era where authors wrote stories about their visits to the slums (sometimes also with an eye on social reform).

Also the author argues visits like these risk becoming little more than some form of public relations for the aid agency, particularly if no comprehensive aid strategy is linked to them on the ground. If this is the case they become part of a dubious public relations strategy for the donor agency that could result in the exploitation of  and even lead to patronising attitudes towards people that are visited. These criticisms are indeed very similar to those levelled at slum tourism suggesting at least some form of similarity.